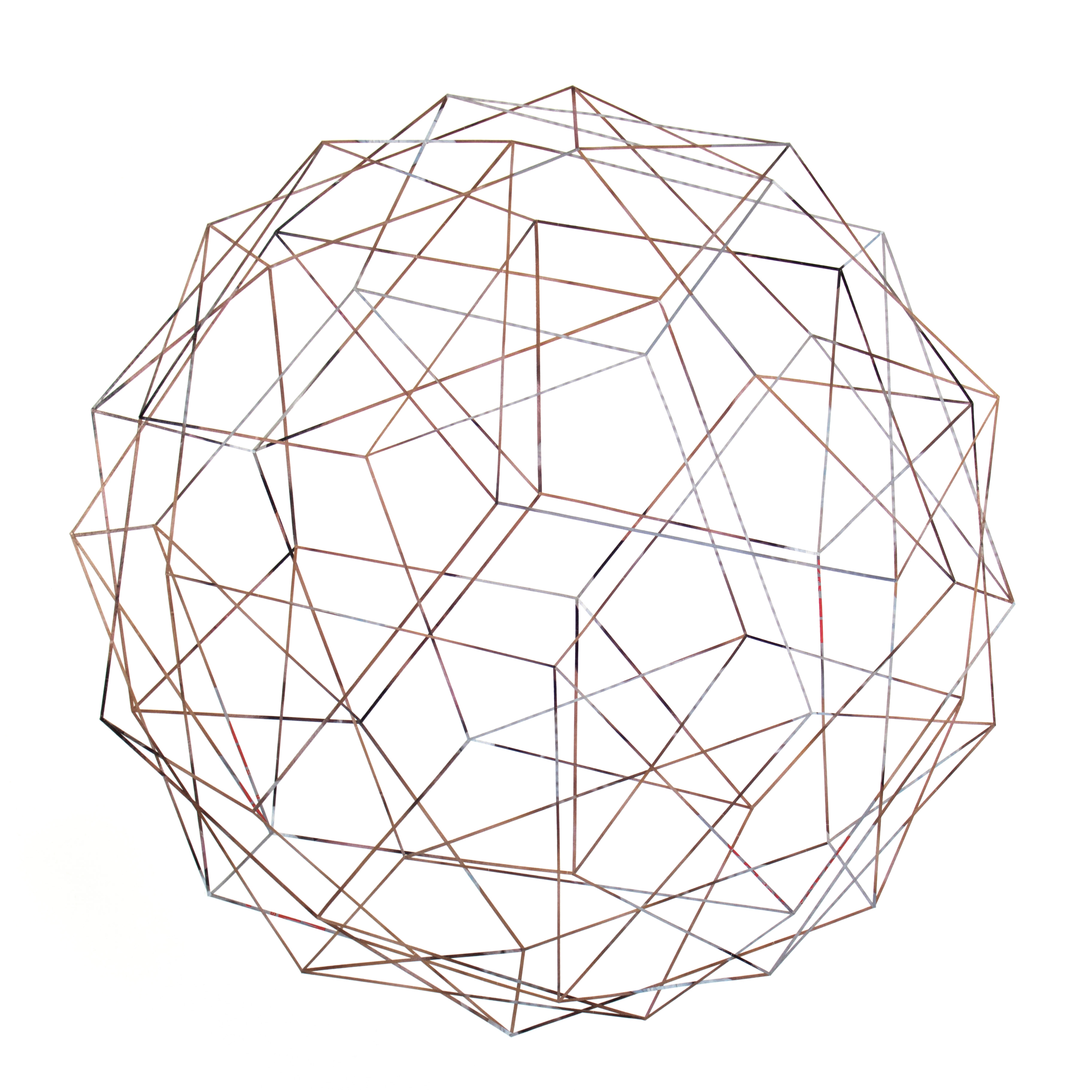 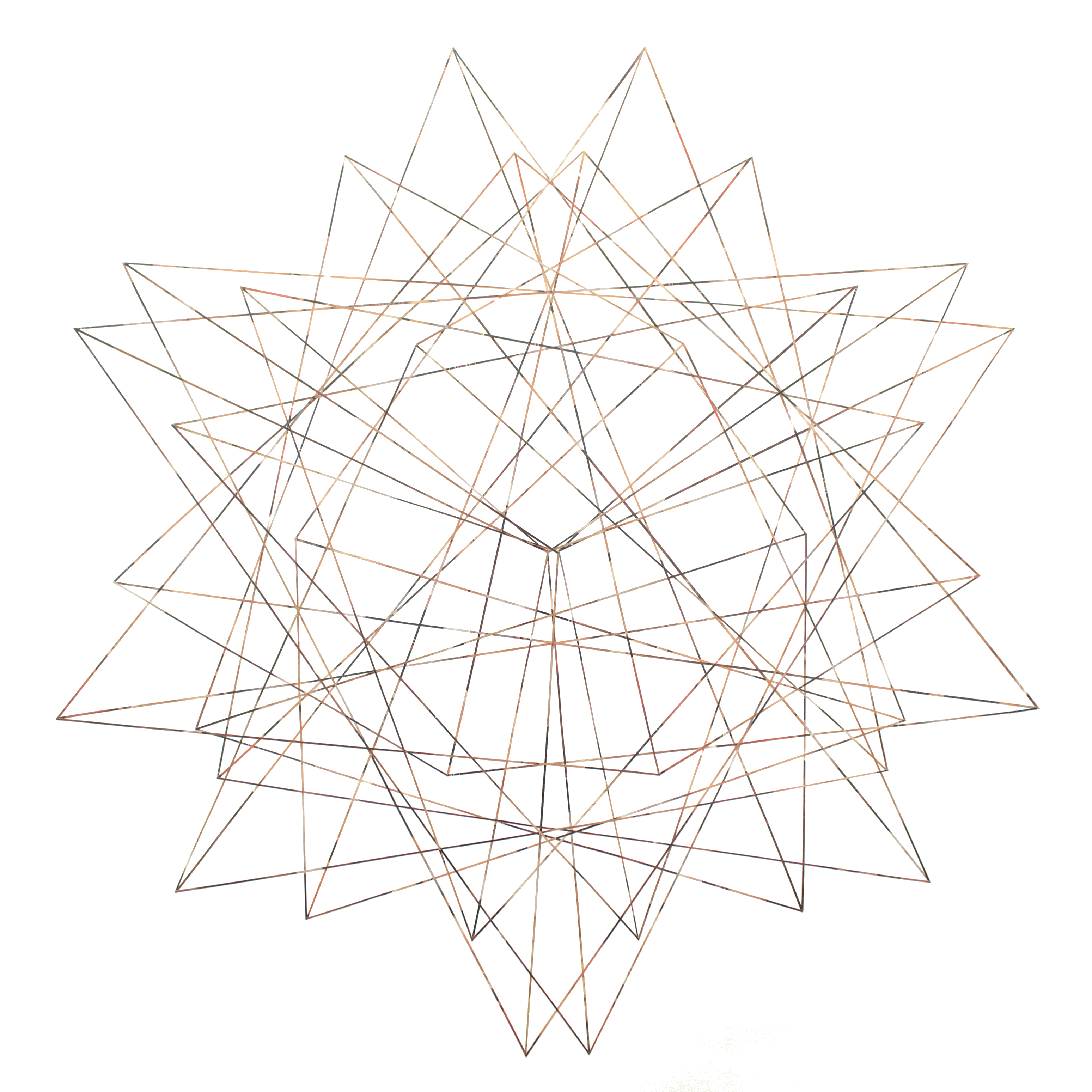 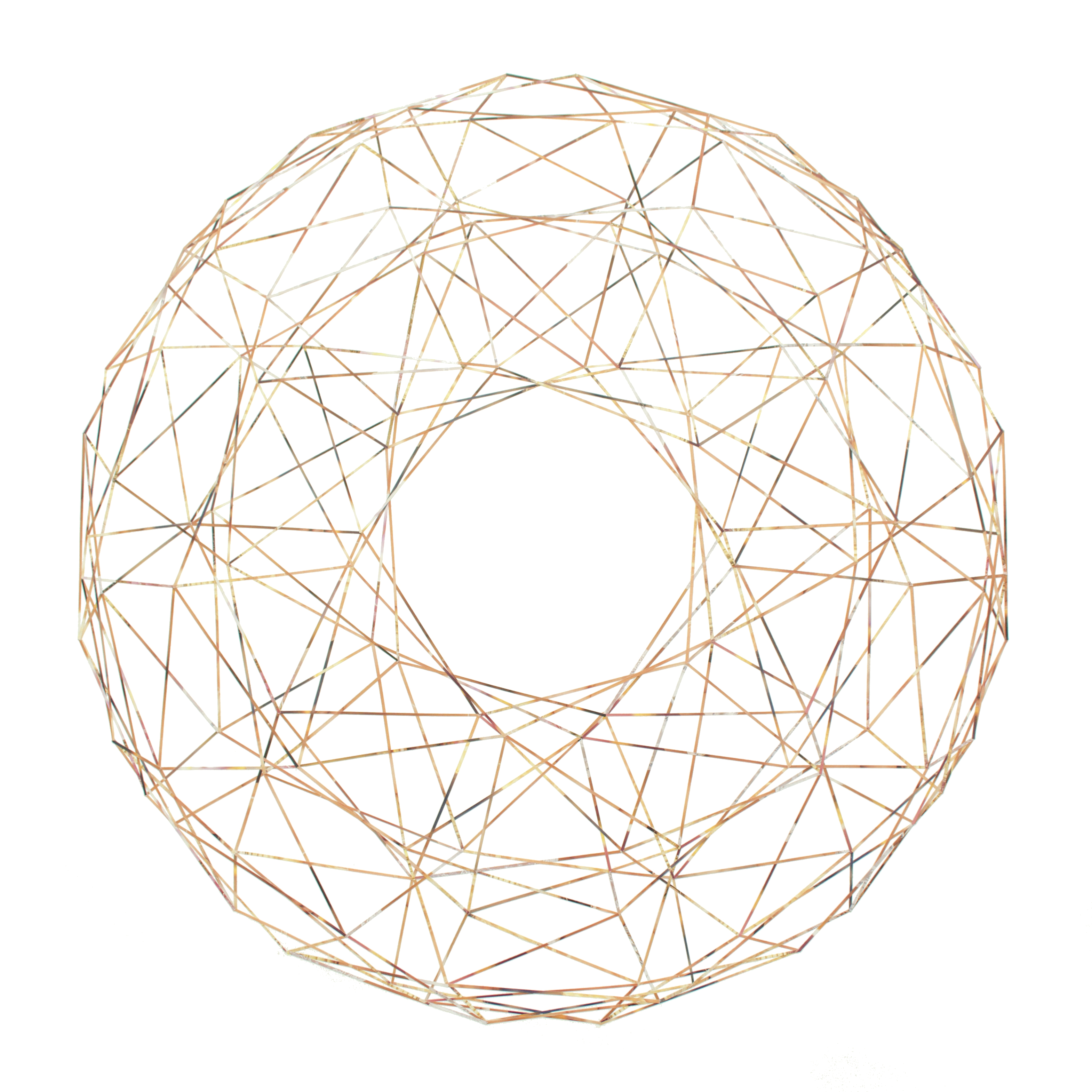 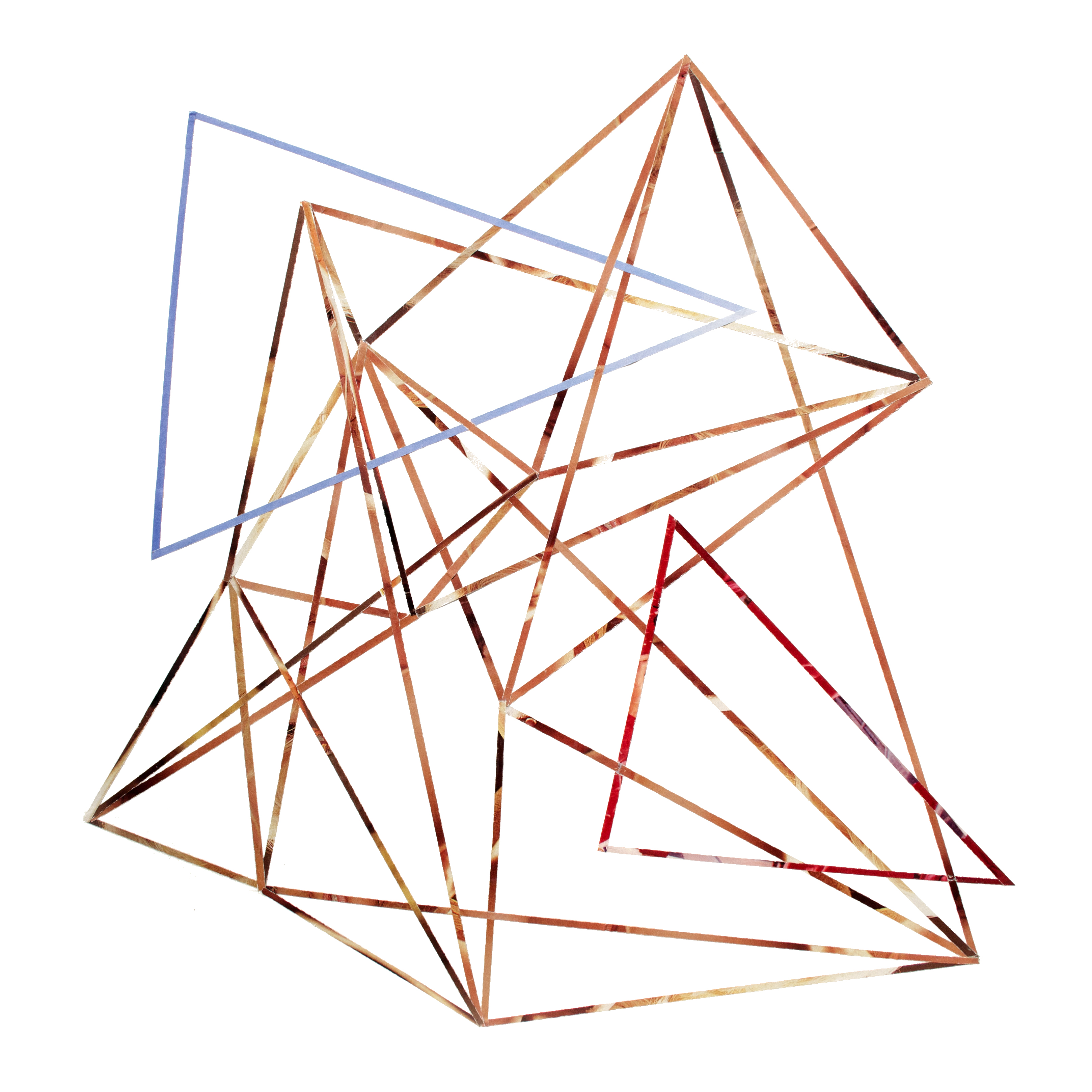 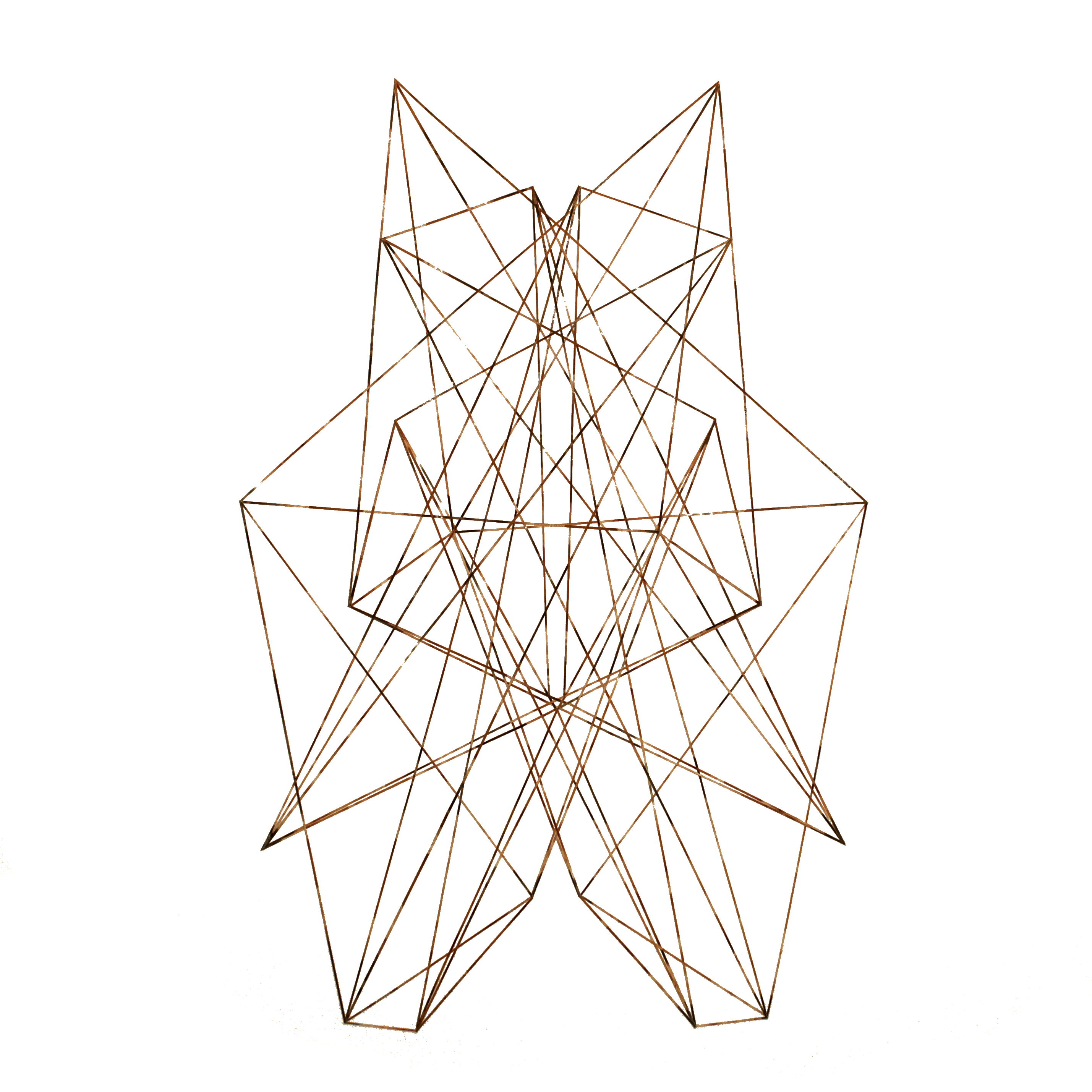 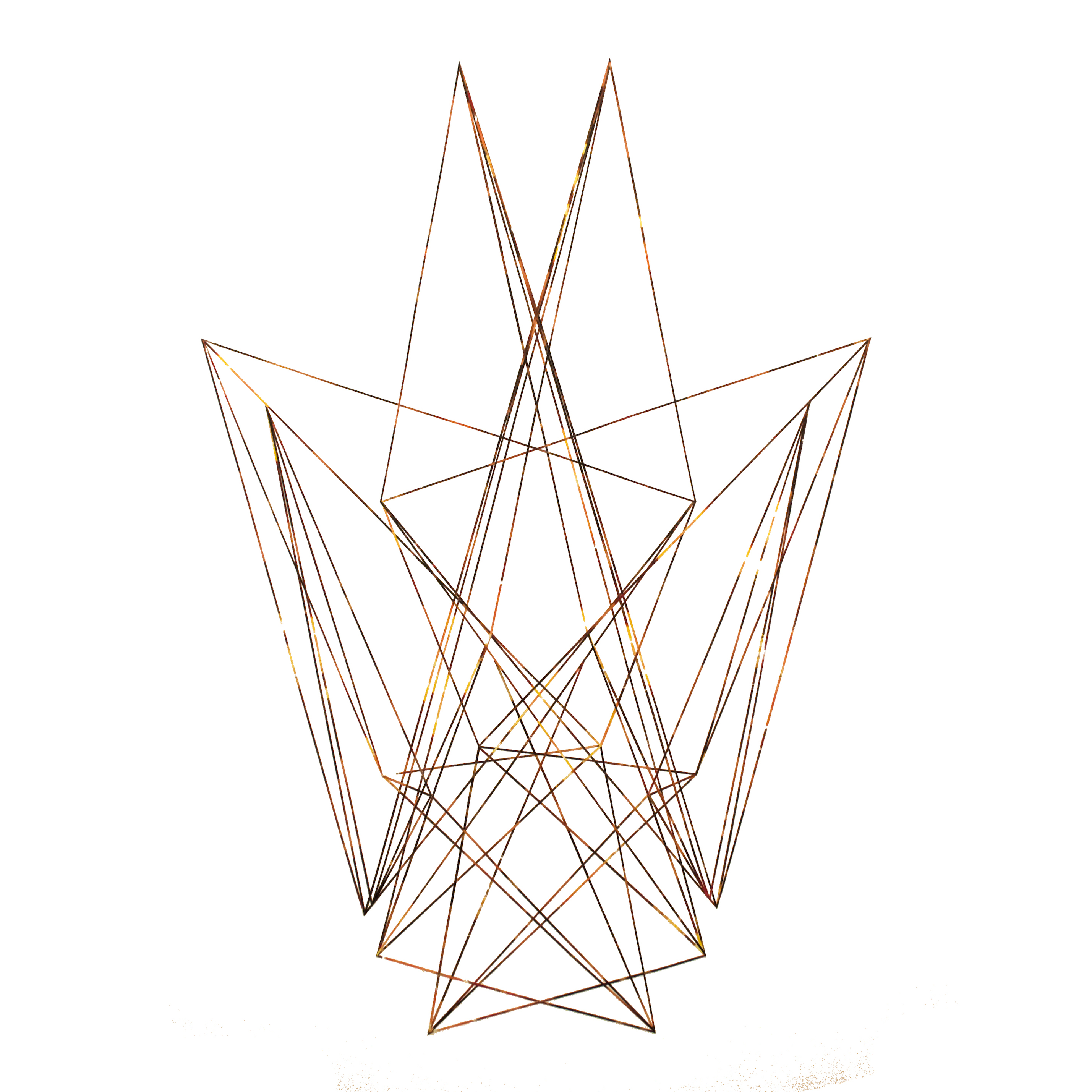 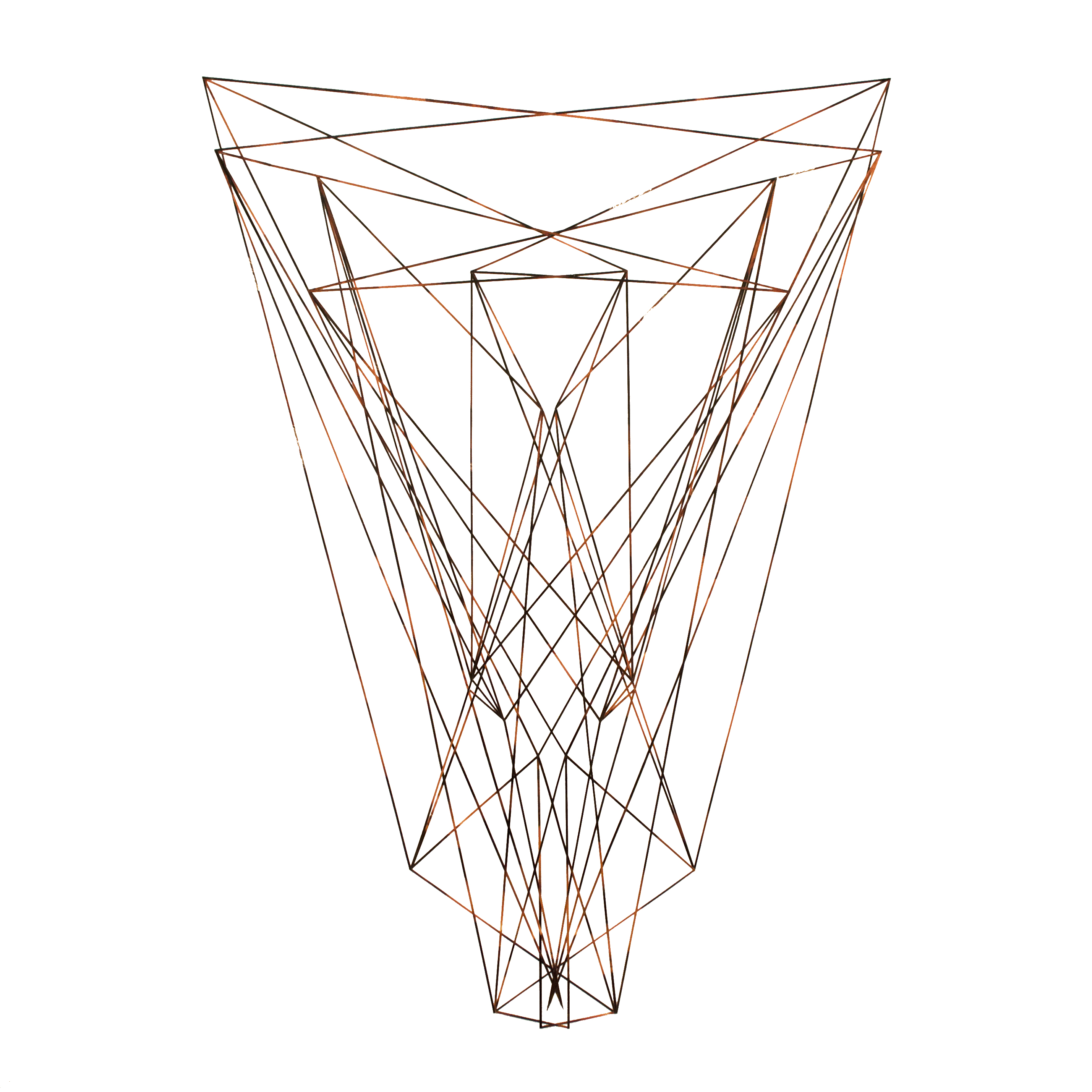 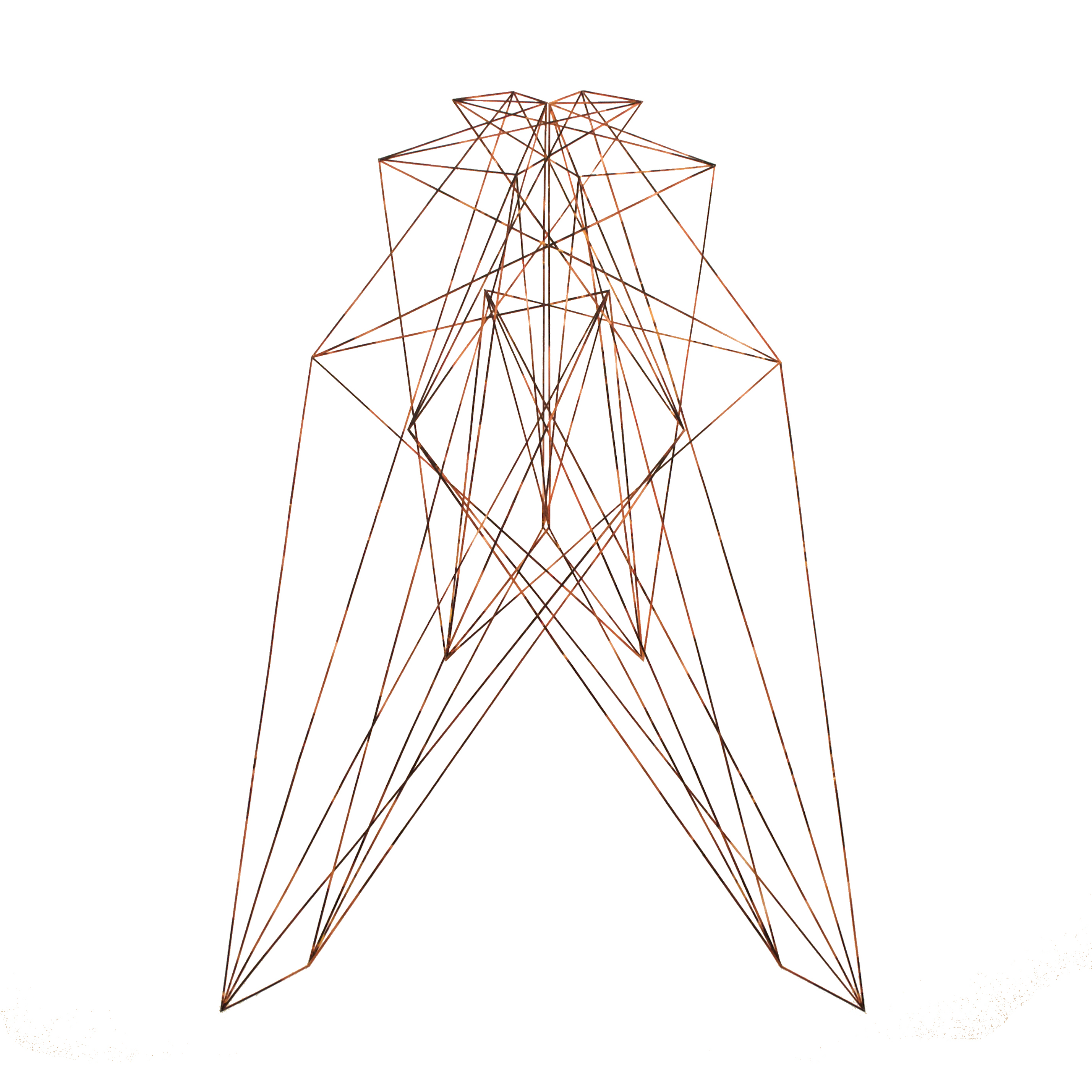 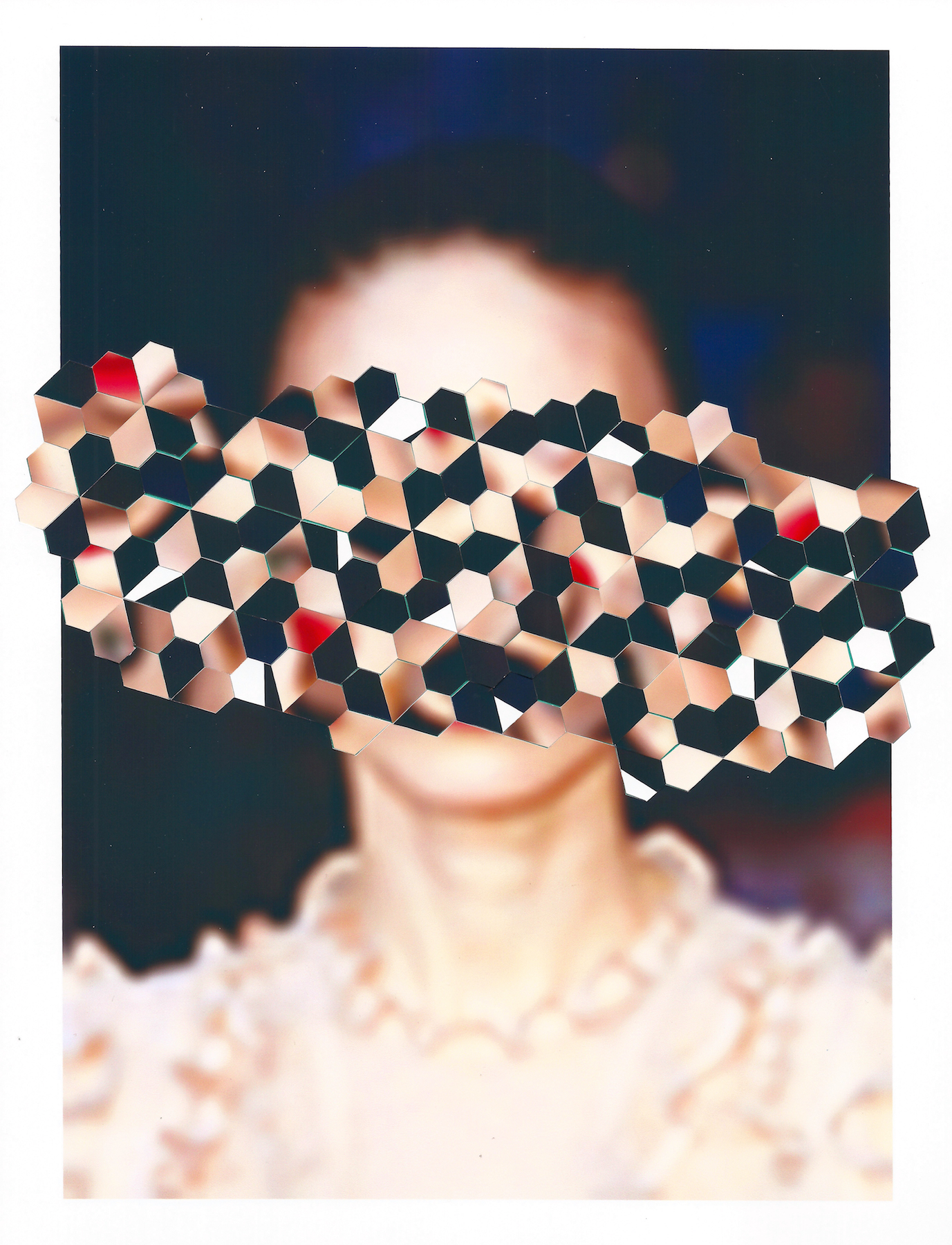 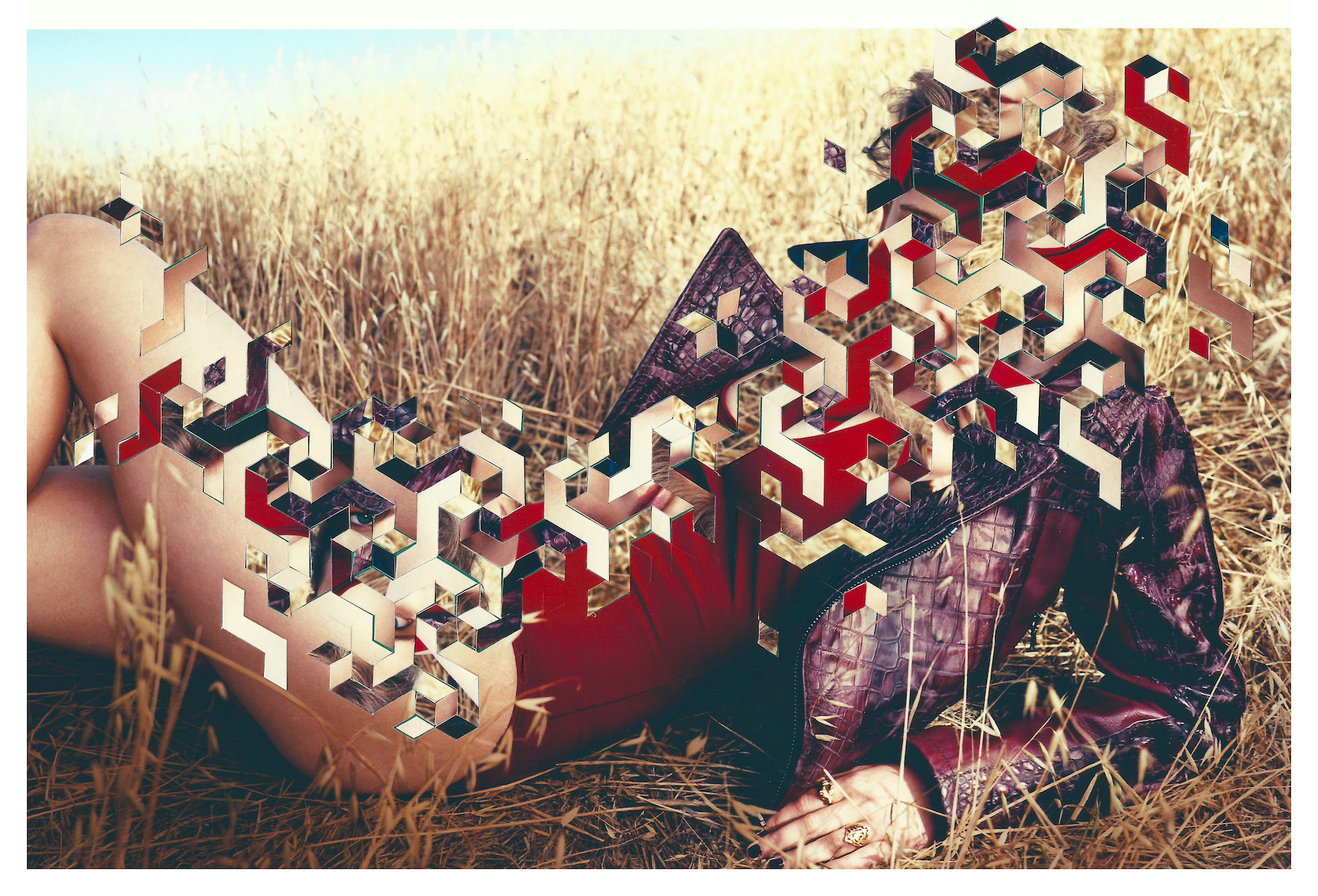 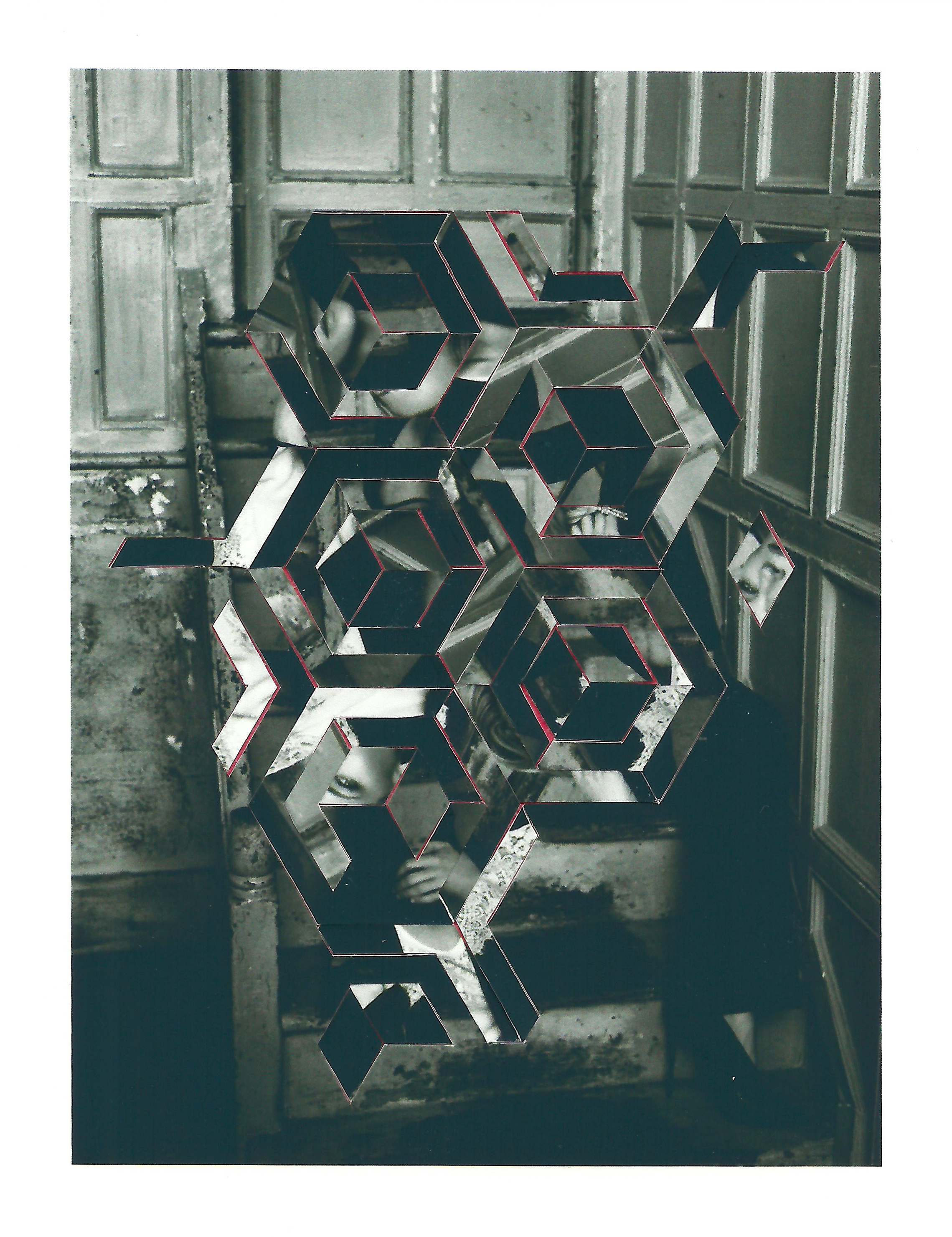 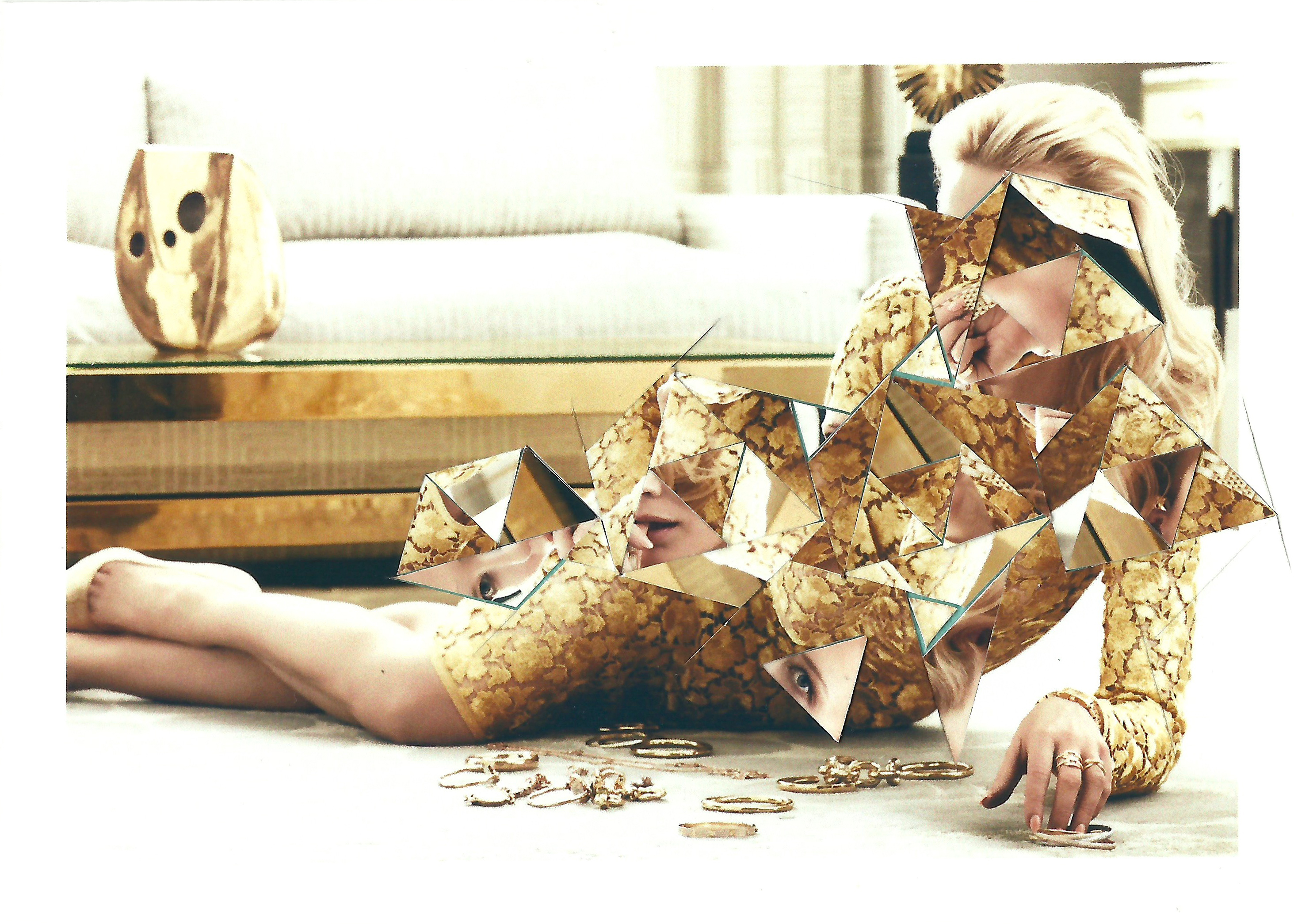 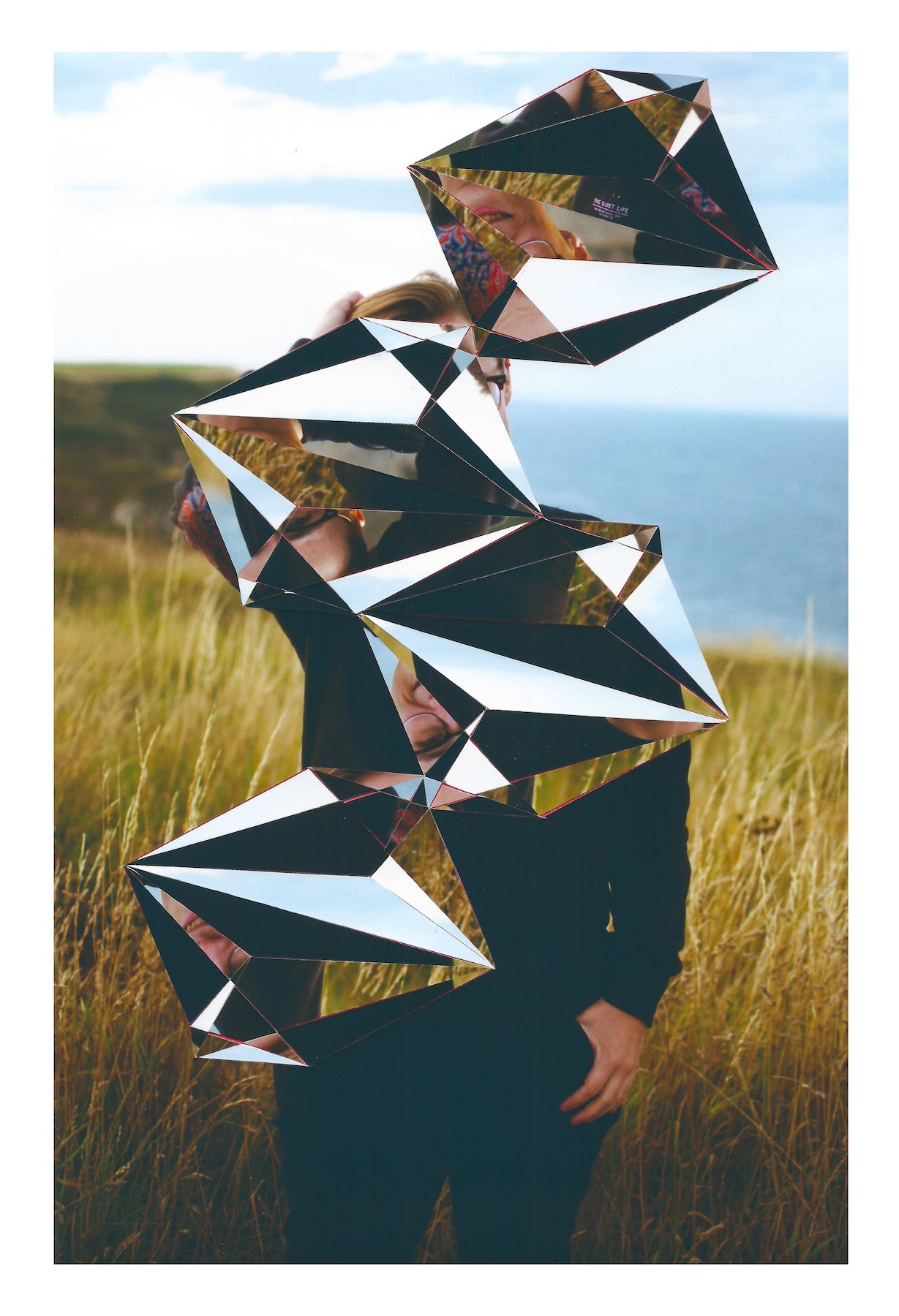 The first group of works is an ongoing series of collage works using finely hand-cut strips of Playboy or Playgirl magazine centrefolds.

For the REFIGURE series, the model’s answers taken from the Playmate Data sheets were used as a text to generate a series of numbers, which in turn were used to glitch the code of a 3D model of a dodecahedron. This glitched model was used as a base for the collage.

The second group of works is another ongoing series of collage in which a photograph is hand-cut into tessellating units and rearranged.